On Newsarama (HERE) you can see the preview of
AMAZING SPIDER-MAN PRESENTS: ANTI-VENOM—NEW WAYS TO LIVE #2 (of 3)
Written by ZEB WELLS
Penciled by PAULO SIQUEIRA
Colors by FABIO D'AURIA (ME)
Cover by MIRCO PIERFEDERICI
Eddie Brock is waging a one-man war against the guilty as the sin-purifying symbiote, Anti-Venom. But someone forgot to tell him about another one-man war, Frank Castle – the Punisher. As the streets erupt in violence, these two men can’t help but be on a collision course with those who prey on the innocent – and each other! Will anyone be left standing for issue #3?! Deputy Web-Head Zeb Wells and rising star Paulo Siqueira bring you a street fight you won’t forget – if you survive it!
32 PGS./Rated T+ …$3.99 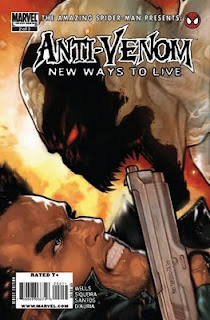 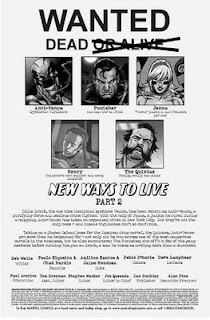 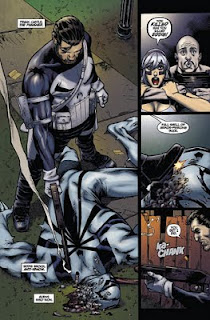 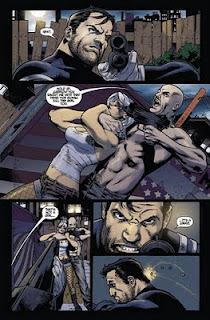 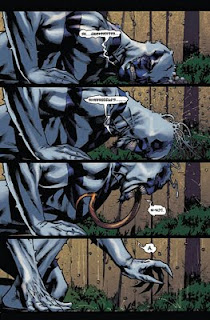 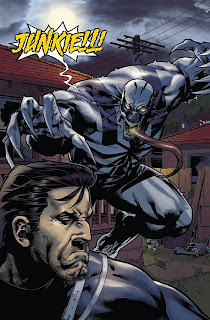 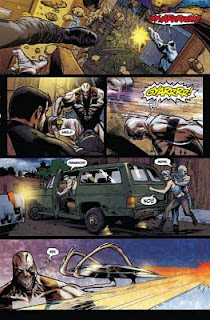