THE STORY:
Deep within the fires of the gauntlet It’s Rhino vs. Rhino – with Spidey caught in the middle! When the young, teched-out upstart who’s taken the Rhino mantle refuses to leave the original Rhino, Aleski Systevich in peace, he forces Systevic to make a stand…and the tragic result s will be felt in Spidey’s life for months to come. Witness THE LAST STAND OF THE RHINO! Rated A …$2.99 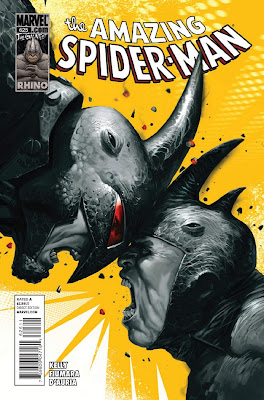 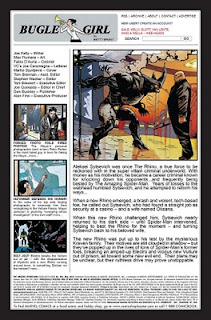 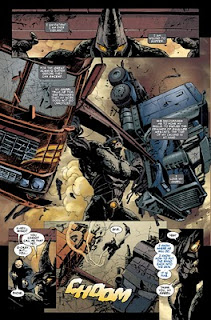 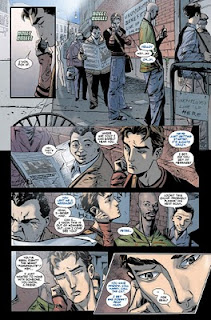 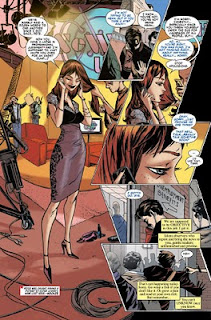 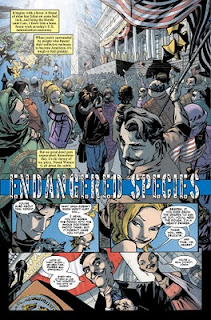 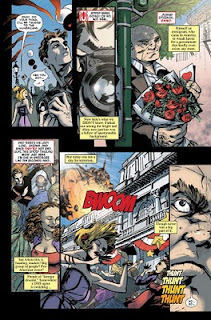 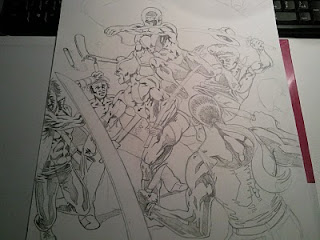 Amazing Spider-Man #623 and #624 Promo Art.
Art: Pasqual Ferry
Color: Fabio D'Auria
HERE Get the first details on the shocking development in the life of Spider-Man 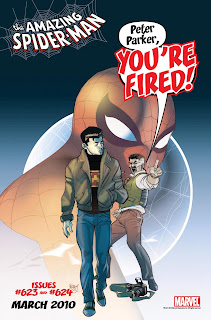